On the developments in Kazakhstan 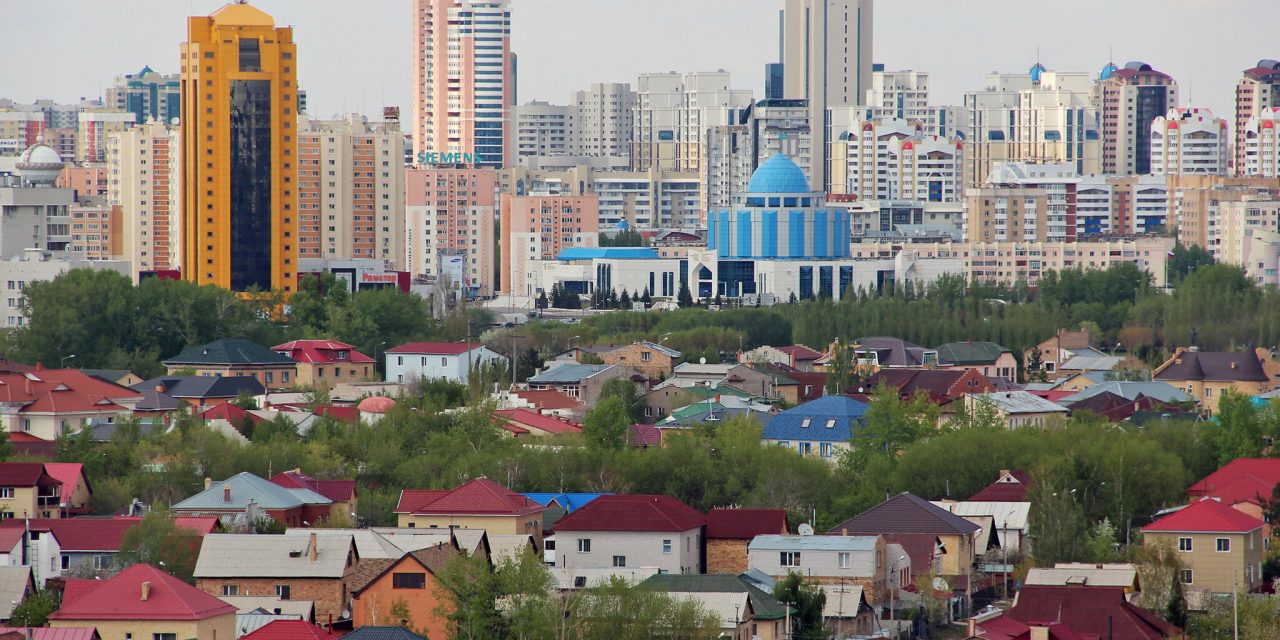 The NCPN and CJB stand in solidarity with the strikes and protests of the working class in Kazakhstan, which struggles against the exploitation, rising prices, unemployment and poverty that afflict the people 30 years after the counter-revolution in the USSR. The protests started in response to the substantial increase in gas prices. The protests started in the Zhanaozen region, rich in oil industry, where the workers are exploited, by American and European monopolies among others.

The government has reacted to the protests with brutal violence, with many people being imprisoned and even murdered. In recent years, the regime has already increased repression by banning hundreds of trade unions. Foreign soldiers of the Collective Security Treaty Organization (CSTO, a military alliance led by Russia) have also been deployed against the protests of the Kazakh working class.

Meanwhile, the contradictions in the region are increasing. Sections of the Kazakh bourgeoisie and foreign powers are competing to strengthen their influence.

The NCPN and CJB demand: