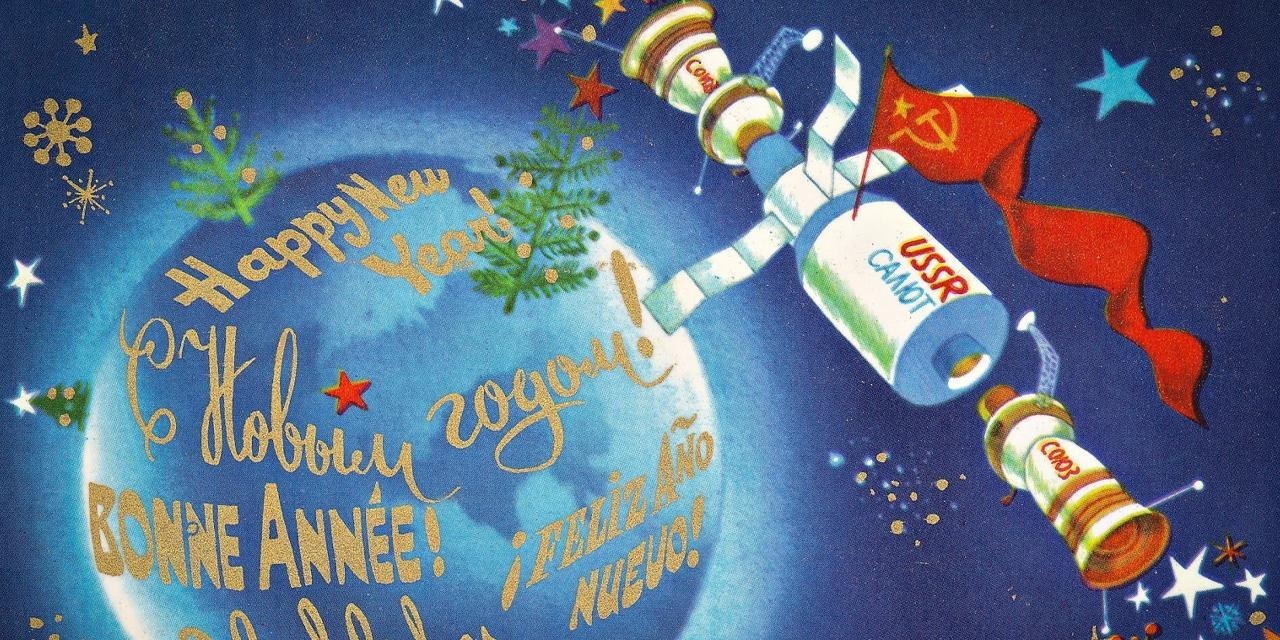 We want to wish all workers a good and militant 2022. It will be a year in which the solidarity between, and the struggle of, the working class will be even more important than it was in the past. The signs of an oncoming capitalist crisis were already showing, but Covid-19 has accelerated this process greatly. In 2022 we will continue to feel its effects. Right now, the blow of the crisis is softened by our government’s measures that are designed to subsidize businesses and keep purchasing power stable. The rising levels of inflation are a sign that these measures have reached their limit. We can expect that, once again, the working class will be made to pay the bill of this crisis.

Therefore, it is important to make our voices heard. To make a stand against the destruction of our achievements and against the cuts that are sure to follow later. The organization of workers and their struggle for improvements is paying off. The #Nietmijnschuld (not my debt) campaign, for example, has succeeded in tearing down the loan system for higher education. This was only possible because hundreds of youths organized themselves and continued their struggle for months on end.

Meanwhile the crisis in our healthcare system continues to worsen and shows the extent of the wreckage that years of budget cuts and privatization have created. The health care workers deserve our solidarity, but more than that they deserve a system that doesn’t push them over the edge of burnouts and exhaustion. The government campaign to combat Covid-19 meanwhile does not help. By implementing constantly changing and half-hearted measures which are aimed at personal responsibility instead of collective support, the population is being divided. Workers and small business owners feel the blows, while large corporations happily continue their business as if the pandemic was not even there. All these measures are aimed at protecting their profits.

2022 will be a militant year, in which we will look both backward and forward. Not only will the NCPN be holding its congress this year, but we will also celebrate the 30th anniversary of the party and the 40th anniversary of its newspaper, Manifest. These are important milestones that come at an important point in the development of the class struggle in the Netherlands. We are succeeding better and better at joining the working class in raising our fists in the class struggle. The congress and the commemorations this year will be important steps in this process. After all, the working class still has nothing left to lose but its chains. And a world left to gain. For Socialism-communism!

We wish everyone a militant 2022 on behalf of the New Communist Party of the Netherlands (NCPN) and the Communist Youth Movement (CJB).