About the developments regarding the pandemic, the new measures and the discussion on 2g 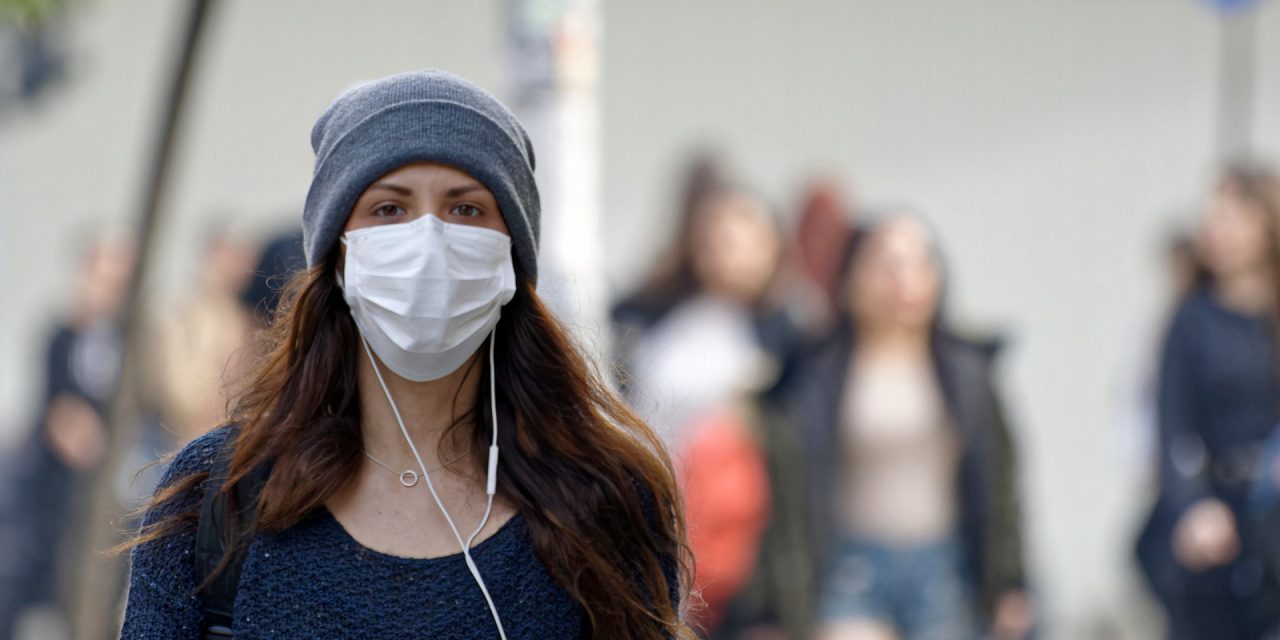 Once again, thousands of people are suffering from the consequences of a corona infection, hospitals are overloaded and regular healthcare is being scaled down with major consequences for all people who desperately need this care. The ongoing pandemic and its effects on social life are also having a major impact on the mental health of many people. The government is again introducing half-hearted measures that mainly affect leisure activities and above all have the aim to ensure that big corporations continue to profit. At the same time, the government is shrugging off its own responsibility under the guise of our ‘individual responsibility’, and fuels the discussion on ‘2G’ as another bogus solution of a government that refuses to fight the pandemic effectively.

Lack of provisions from the government and half-hearted measures

To fight the spread of the virus, it is necessary to take protective measures, to test in a timely manner and to quarantine when necessary.

There is still a lack of serious protective measures in many large workplaces, educational institutions and public transport. In some workplaces, hardly any measures have been taken at all. In fact, workers see their rights being taken from them under the guise of fighting the pandemic. There are also crowded classrooms in buildings that have had insufficient air quality for decades, crowded trains, overcrowded housing for e.g. migrant workers and students, etc.

There is a lack of testing capacity. With each resurgence of the virus, the testing capacity shows to be insufficient. People spend hours on the phone to make a test appointment, for which they often have to travel even longer. Preventive self-tests have to be bought by people on their own expense.

There is insufficient support to promote quarantine: there is no help at home and workers have to figure out for themselves how to arrange it, whether they get paid, what to do if school or after-school care closes, etc.

People who work from home often face rising costs and receive little or no compensation. Also, employers by no means always provide the sufficient resources that people need to be able to work comfortably from home.

The government has only adjusted the closing times for ‘non-essential’ sectors. Catering, museums and shops must therefore close earlier. This is in line with the measures taken by the government since the start of the pandemic, which are mainly aimed at leisure activities and, in extreme cases, education, while almost no measures are taken in many large workplaces. The profits of big corporations have to be spared as much as possible.

Despite the fact that there were more than enough vaccines in stock, the government started the booster campaign relatively late. The policy twists and turns of the government, as well as the spread of unscientific misinformation from the far right in particular, have made it impossible to convince the entire population to get vaccinated.

There is no vaccination program and no healthcare system that aims to inform and guide people individually, with answers to questions, hesitations and possible problems. Instead, it is seen as individual responsibility. And if the individual will not listen, the bourgeois governments responds with blackmail. They want to ban unvaccinated people from certain places, in the worst case even from their own workplace. This is a mock solution that is divisive. It disguises the responsibilities of the government, which is still unable to organize extensive and free testing so that the pandemic can actually be contained.

From the outset, the policy has not  been aimed to limit the number of infections but to prevent too many hospitalizations and to achieve a ‘controlled spread’ (which, as the bourgeois governments practice it, means ‘letting people die in a controlled manner’). Time and again, the advice of experts is ignored or watered down because it is harmful to ‘the economy’ – i.e. the profits of capital.

This situation is increasing cynicism and division among Dutch people. Some no longer believe in the seriousness of the virus and are turning against all measures aimed to protect the lives of the working class. Others believe that unvaccinated people have forfeited their right to care, posing a threat to society that must be isolated by the introduction of ‘2G’. It is important to recognize that both reactions are the result of government policies, which are full of contradictions and leave everything to individual responsibility.

After all, it was the government that ignored the advice of scientists and the World Health Organization by repeatedly failing to take measures or taking measures too late, and initially even discouraged the use of face masks as one of the simplest ways to limit the transmission of the virus. As it turned out, there was simply a shortage of face masks, which they tried to cover up. It was the same government that, time and time again, allowed the waves of infection to become so high that certain people were denied access to healthcare. Both the idea that corona is not serious, as the idea that there simply cannot be healthcare for everyone, thus comes from The Hague.

Meanwhile, a major crime is taking place internationally against the peoples of poorer countries, where often only a very low percentage is vaccinated. While some countries have overstocked on vaccines, others have a shortage, not just of vaccines but also of the infrastructure needed to vaccinate the population.

The situation in healthcare

It is truly criminal that almost two years after the outbreak of the pandemic, still no substantial steps have been taken to remedy the staff shortages in the healthcare sector, which were already present even without the pandemic. In fact, these shortages have increased due to the enormous workload leading to widespread burnouts. There is simply no structural policy in which sufficient personnel are trained to meet the healthcare needs.

This requires fundamental changes in our healthcare system. More money, more resources, and above all, more people. But also a central healthcare system, financed exclusively by the government, in which it is able to deploy labor and resources more quickly when and where it is necessary. This way preventive, curative and alleviative care can be provided with an eye on public health, not with an eye on the balance sheet of private healthcare companies. This cannot be done as long as healthcare is a commodity, in the hands of private healthcare providers and insurers who sell their healthcare goods and services as consumer products on a market to maximize profits.

In fact, research has shown that the response to the pandemic has been severely hampered in countries where the public sector has been eroded by outsourcing and privatization.

Demands of the NCPN and CJB

Struggle is necessary for a different society

The capitalist economy and our bourgeois government are insufficiently able to meet essential needs such as healthcare, income, work, education and other important activities for entertainment, relaxation or development. All of these are necessary for good public health in the broadest sense. This becomes particularly clear in a crisis situation such as the current pandemic. The deeper cause lies in private capitalist property, whereby the economy and society are not organized on the basis of the needs of the people, but on the basis of the profits of capital. That is why the NCPN and CJB are fighting for the overthrow of capitalism and the building of a socialist society that can meet the needs of the people.