Solidarity with the student mobilisations and the FGC 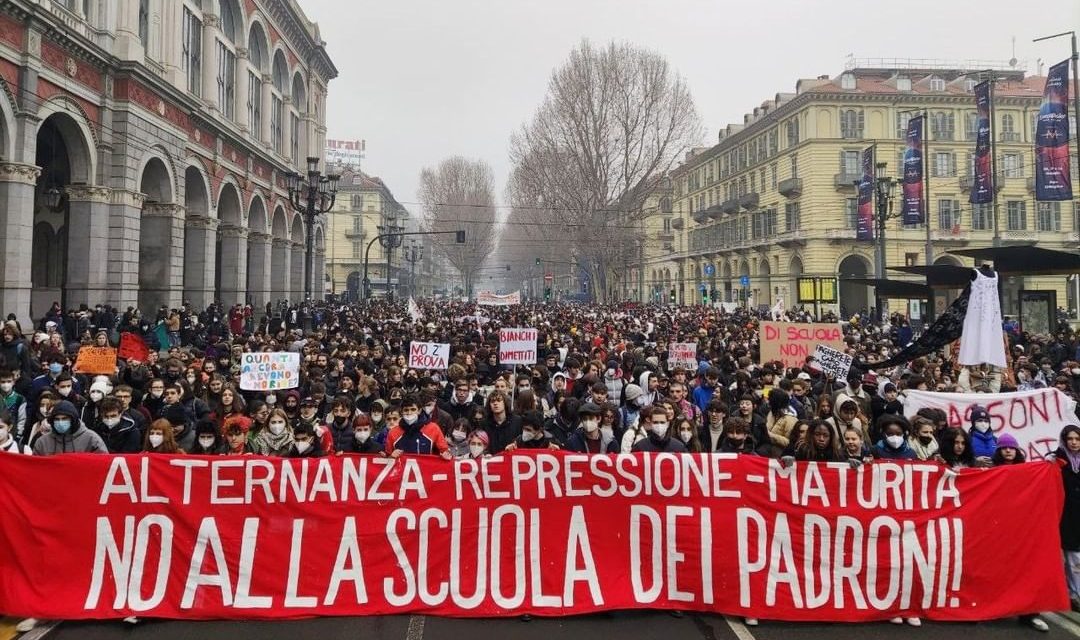 The CJB sent the following message to the Front of Communist Youth (FGC), to express our solidarity with the mobilizations of students and young workers in Italy.

The Communist Youth Movement of the Netherlands (CJB) expresses its support for the student mobilizations in Italy, that are taking place after an 18-year-old student lost his life while working in a steel factory for his internship for school on January 21. On February 14, a 16-year-old student also lost his life while working for his internship. Many workplaces lack of safety measures, which the capitalists see as ‘costs’ limiting their profits, which has led to 1404 people losing their lives in workplaces in Italy in 2021. The just mobilizations, which have taken place all over the country, have been joined by workers and several trade unions.

The Dutch working-class youth understand why you struggle. Work accidents due to lack of safety measures and intensification of labour, are problems we also face in the Netherlands. In 2019, nearly 4.500 workplace accidents were reported, of which 69 were fatal, and over 17% of the workers is estimated to have symptoms of burnout. The internships, where students are used as underpaid or even unpaid labourers, and often lack supervision and guidance which can in some cases even lead to dangerous situations, are also a familiar problem.

The CJB condemns the brutal repression of the student mobilizations by the police.

We express our solidarity with the Front of Communist Youth (FGC), which stands at the vanguard of these struggles.