Solidarity with the working class of Greece, the KKE and KNE 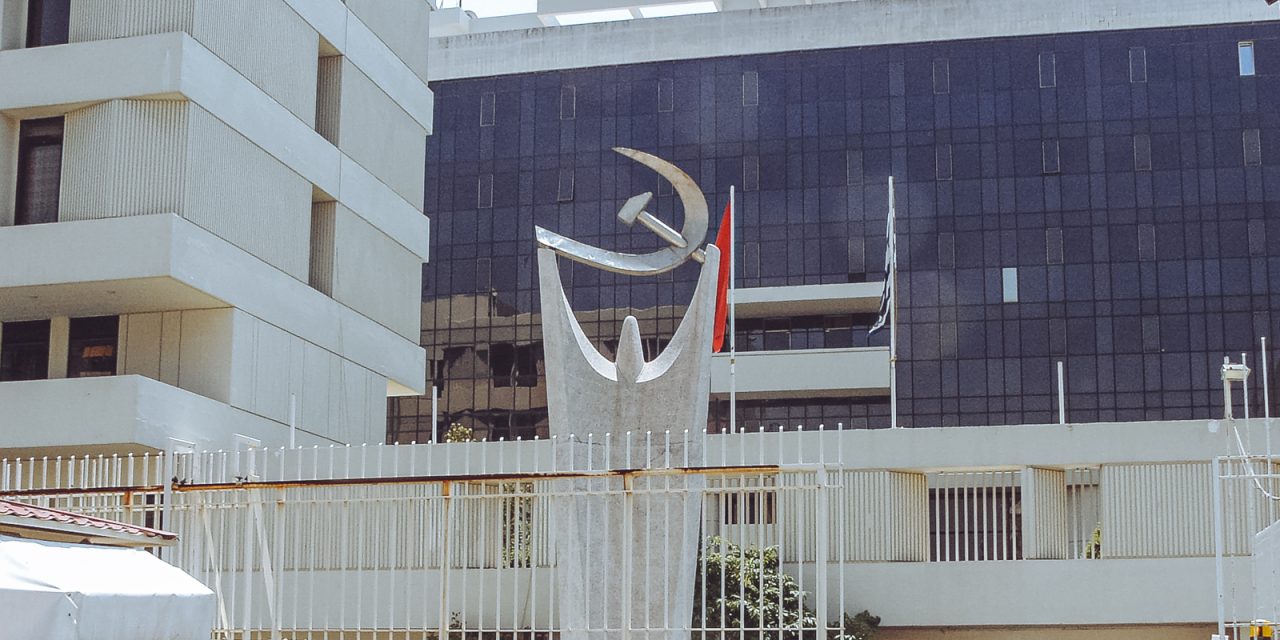 The New Communist Party of the Netherlands (NCPN) and the Communist Youth Movement of the Netherlands (CJB), condemn the brutal attack of the Greek police forces against the peaceful protesters in Thessaloniki on April 6. This rally took place in the framework of a national strike in Greece. The workers demanded measures against price inflation, collective labour agreements and salary increases, while the strike was also directed against Greece’s involvement in the imperialist war, opposing the presence of US and NATO military bases and the transportation of NATO equipment through Greece.

After stopping outside the US consulate and the offices of Hellenic Federation of Enterprises, the strikers and protesters in Thessaloniki marched to the city port, under the slogan “Thessaloniki is a
port of the peoples, not a launching pad for the imperialists”. At the port, the rally came under an unprovoked and violent attack by the police forces. Eight protesters were arrested. Amongst them two members of the CC of the Communist Party of Greece (KKE) and a member of the CC of the Communist Youth of Greece (KNE). One of the KKE CC members, Efthimis Dimakis, was injured and hospitalized.

The eight protesters were released under the pressure of demonstrations in Athens and Thessaloniki. However, they must stand trial on June 15, facing outrageous and completely unjustified charges.

It should be noted, that the KKE and KNE have taken a clear position against the imperialist war in Ukraine, condemning the invasion by the Russian federation, but also the warmongering by NATO, US and EU. The repression of the Greek state will not silence the Greek communists and their clear message: “We do not choose a camp between thieves, we choose the camp of the peoples”.

We express our solidity with the Greek working class, the class-oriented trade unions which rally around PAME, and the KKE and KNE.