Hands off the communists of Sudan! Down with the coup-regime! 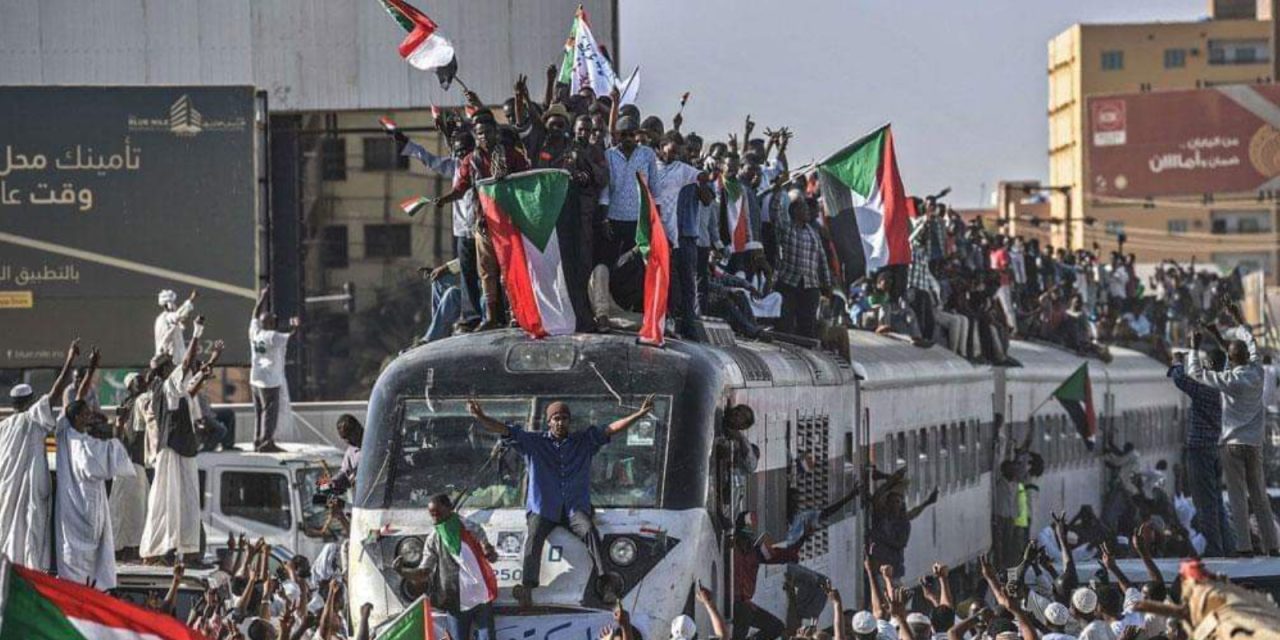 Although these comrades were later released thanks to popular pressure, the coup-regime seems to be “testing the waters” for even more repressive measures against the people’s uprising against their regime. The Dutch communists are in solidarity with the people of Sudan who are fighting against the brutal military dictatorship. The Sudanese people will surely be victorious in their struggle!