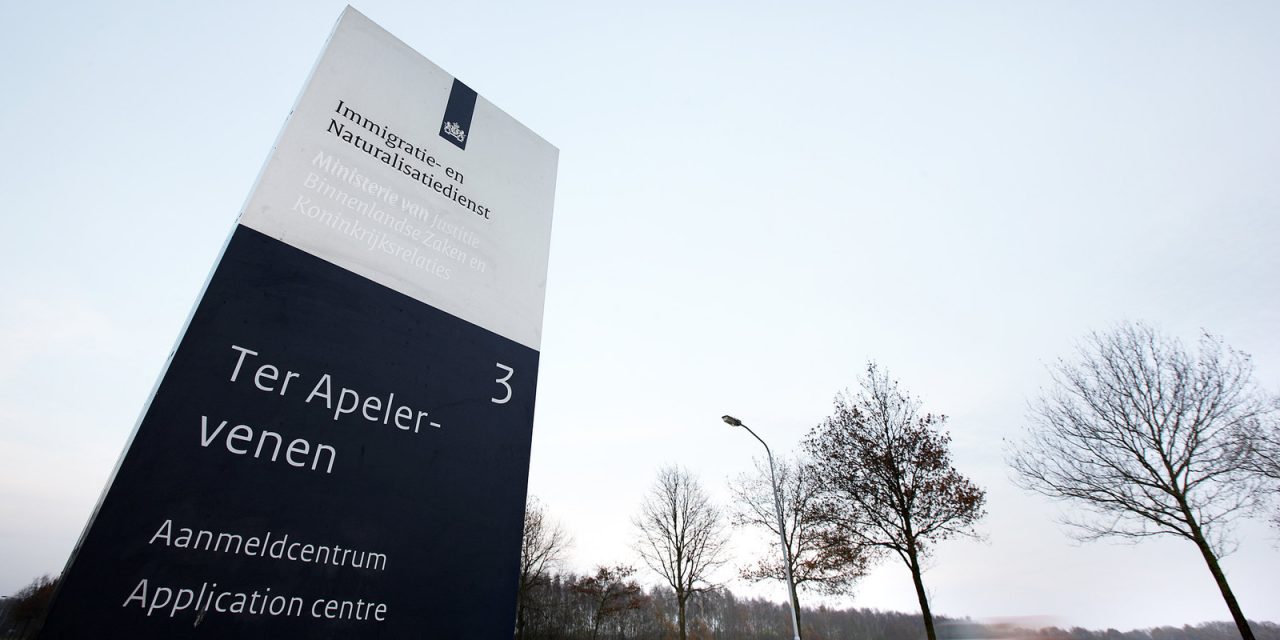 The NCPN and CJB condemn the terrible condition that 700 refugees for the application center in Ter Apel are currently facing. The Dutch government has turned Ter Apel into a new “Moria”. This situation is the result of the policy of the imperialist EU and the Dutch government: on the one hand with the imperialist interventions and wars that create the refugee flows, on the other hand with the inhumane refugee and immigration policy. This policy doesn’t focus on the protection of human rights, but primarily on which refugees and migrants are economically useful for capital.

People who fled imperialist wars, hunger and poverty now find no safe haven in the Netherlands, but a new hell through which they must pass. This despite the fact that there are sufficient resources available to accommodate a group of 700 people. It shows the barbarity of capitalism – when it concerns the interests of the big monopolies everything is possible, but when it affects ordinary people then the situation seems insoluble. The flow of refugees is made impossible by the failing housing policy, which fascistoid parties blame on refugees rather than on speculators and capitalist construction companies. There is a deliberate discouragement policy to make it difficult for refugees and to keep housing prices high.

The NCPN and CJB demand that all refugees who find themselves in our country be given a safe refuge. The Dutch working class should not allow itself to be divided between refugees on the one hand and “the Dutch people” on the other. We also demand that building should not be done for the interests of speculators, but should be done according to need. In addition, we demand that all Dutch troops withdraw from foreign countries and that the Netherlands leave imperialist alliances such as NATO.

Only joint struggle against capitalism, which causes imperialist wars and huge flows of refugees, can solve the problems of the working class, refugee or not.