Communist and former president of Cyprus Dimitris Christofias passed away 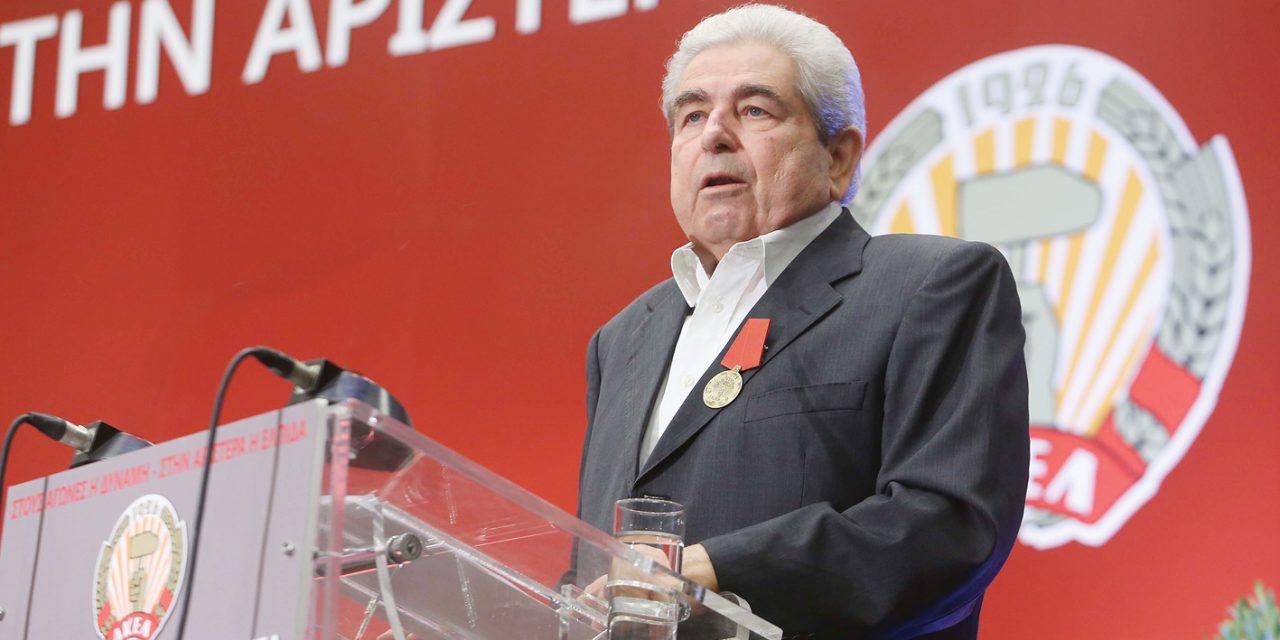 On Friday the 21st of June Cypriot communist Dimitris Christofias passed away. The CC of the NCPN and the CC of the CJB sent the following message to AKEL and its youth organisation EDON.

“The NCPN and CJB express the sincere condolences of the Dutch communists on the loss of comrade Dimitris Christofias, former general secretary of AKEL and president of Cyprus, whose name is strongly connected with the struggles of the working class and the people of Cyprus.

Comrade Dimitris Christofias finished his studies in history and obtained a doctorate in the Soviet Union. He was elected general secretary of EDON (United Democratic Youth Organisation) from 1977 to 1987 and general secretary of AKEL (Progressive Party of Working People) from 1988 to 2009. He was elected president of the Republic of Cyprus in the presidential election of 2008 and remained in office until 2013.

We express our sympathy to the relatives of comrade Dimitris Christofias, the members of AKEL and EDON and the Cypriot people.”

The CC of EDON has announced that the 32nd Festival of Youth and Students (a yearly festival organised by EDON) will be dedicated to Dimitris Christofias.