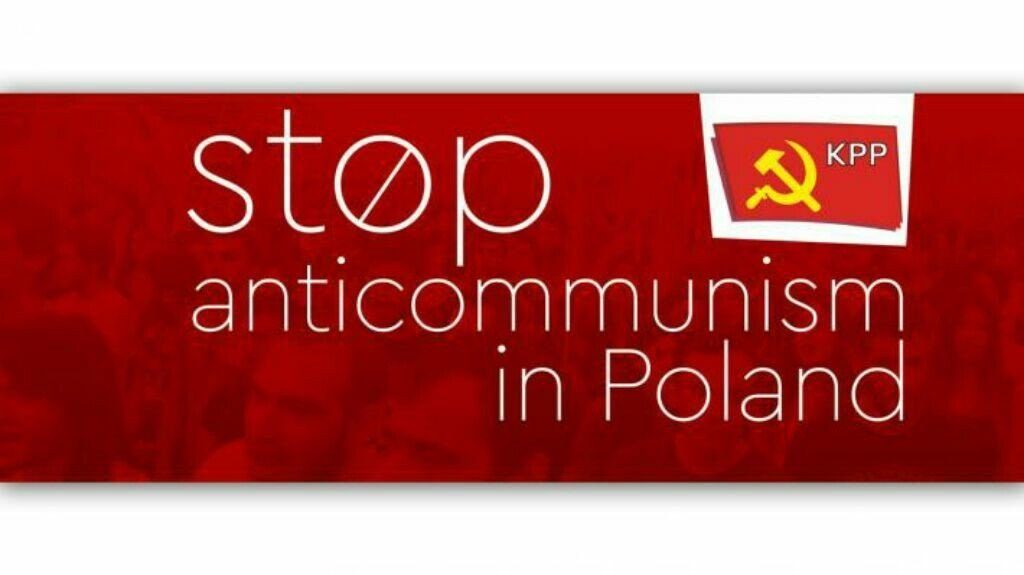 The New Communist Party of the Netherlands and the Communist Youth Movement condemn the new attempt by the reactionary Polish government to criminalise communism and communist thought in Poland. For several years now, the Polish bourgeoisie has been organising an anti-communist campaign with the aim of a complete ban on the Polish Communist Party. The attempt to change the penal code, which would then equate communism with nazism and fascism, is partly a result of the trial against the board of “Brzask”, an organ of the Polish CP. The change in article 256 bans communism and can lead to the imprisonment of communists for up to 3 years.

The Polish bourgeoisie is using this campaign to crush any positive memory of the socialist People’s Republic of Poland. They are doing this, because they are terrified that the Polish population, plagued by capitalism, will use the People’s Republic as an example to once again overthrow them. This is why they attack the communists and their party, who lead the struggle against the rotten capitalist system. The destruction of socialism in Poland has brought the Polish workers, farmers and youth nothing but misery, poverty, exploitation and a new rise of fascism. The irony is that the Polish government, which is openly using nazis and fascists for their nationalist goals, is now equating the communists with these running dogs of capital.

We Dutch communists declare our solidarity with our Polish comrades. We demand that the persecutions against communists in Poland, as well as the anti-communist campaign by the Polish reactionary government, be stopped.