Declaration NCPN-CJB: On racism and police violence in the US 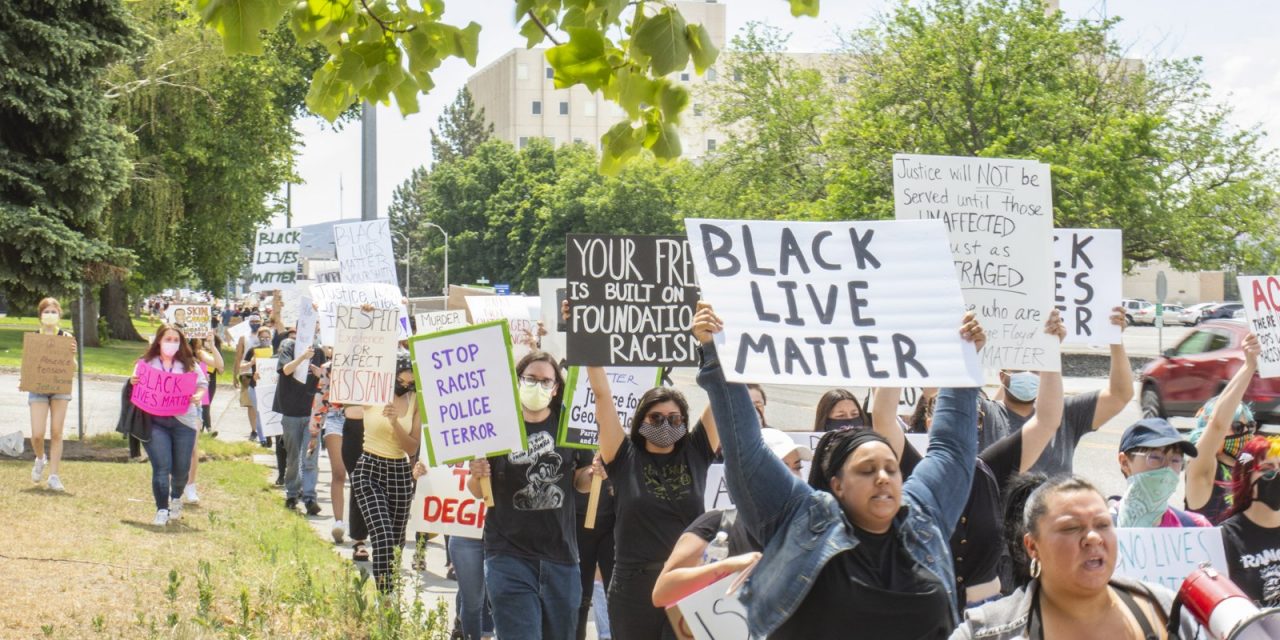 The list of black people that have fallen victim of racist police violence in the US has expanded once again after the murder on George Floyd by a police officer on Monday the 25th of May. For minutes, the police officer pushed his knee in the neck of the – completely unarmed and harmless – black man, who repeatedly pointed out that he cannot breathe.

The murder has justly aroused the anger of the American people. They are done with police violence, especially against the black population. This anger is fed by the mass unemployment and poverty that torments the American working class. George Floyd was one of the tens of millions of Americans that lost their jobs due to the capitalist economic crisis that accompanies the pandemic. The state has answered to the protests with even more police violence.

These events show that it is true for the US as well that capitalism and the bourgeois state are rotten to the core. Internally, the system offers for the working class not only unemployment, poverty, racism and repression, but also a complete lack of public healthcare – more than hundred thousand people in the US have died of corona and are buried in mass graves. Abroad, the US wages imperialist wars for the interests of American capital and supports racist and other reactionary forces in countries over the whole world. This rotten state is regarded as an ‘ally’ by the Dutch state – a shame.

Racism must be combated, not only in the police but in the whole of society. It is poison, that divides the workers and serves as an instrument of capital, not only for the additional exploitation and repression of minorities, but also for maintaining the exploitation of the workers altogether.

The NCPN and CJB condemn the racist murder on George Floyd. It reminds us of the murder on Mitch Henriquez in The Hague, whose murderers are still free. We express our solidarity to the American working class that faces harsh exploitation, and in particular the black population, that after decades of formal equality is in reality still systematically discriminated against.