EU and Dutch government close eyes to humanitarian disaster for thousands of refugees! 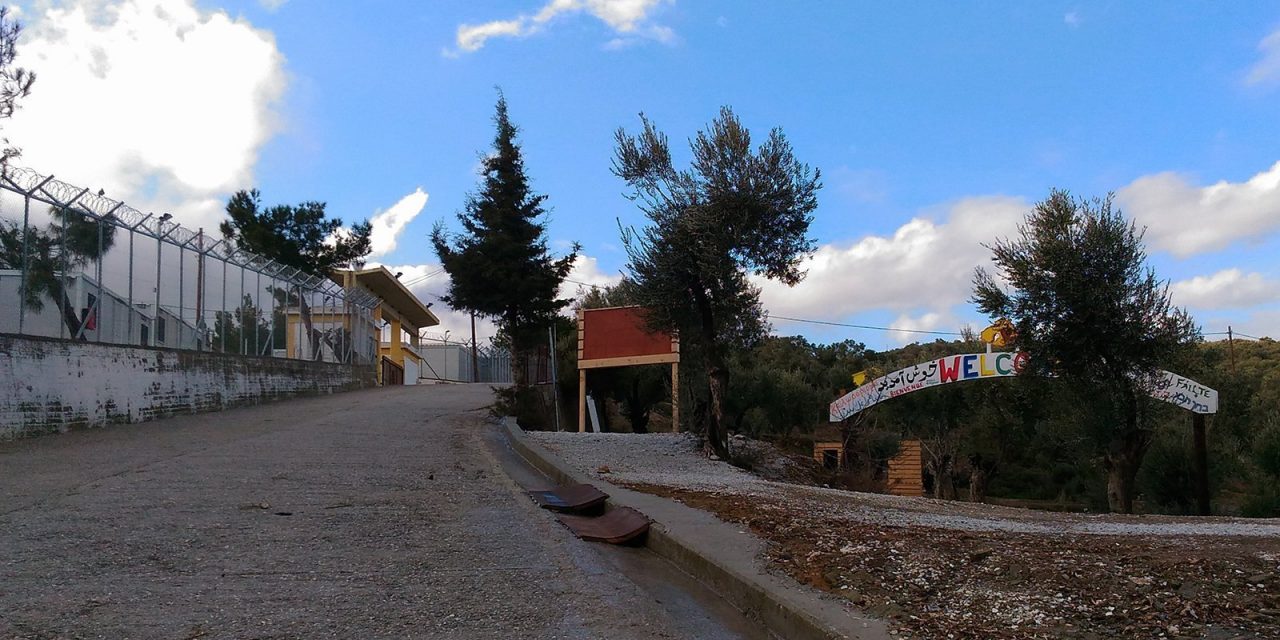 About 13.000 refugees and migrants, including thousands of children, are still on the streets after a fire destroyed the refugee camp of Moria on the Greek island of Lesbos last Tuesday evening. They have been left to fend for themselves without shelter, often without food and drinks, and without sanitary facilities.

The calamity was inevitable. The camp is only meant for 3000 people and there is a shortage of all necessary facilities. The refugees over there live in the utmost unsafe and unhygienic circumstances.

The EU has great responsibility for this humanitarian disaster, one directly caused by its inhumane refugee policy. This policy is mainly formed by the Dublin regulation and by the EU’s deal with Turkey, a policy that comes down to refugees having to stay in camps like Moria’s for months to wait for their papers.

There are also protests of the refugees on Lesbos to have real solutions and against creating a new inhumane camp, but they are not being answered. The Greek government has sent the riot police to the island.

Refugees and migrants, like those in Moria, are victims of imperialistic wars and interventions that have taken place in a series of countries in Asia and Africa; also of poverty, hunger, and the hopelessness, caused by the extreme exploitation by the bourgeoisie of their country of origin, but definitely also by the rapacious international monopolies. That is exactly why the Dutch working class and the refugees have the same interests in the struggle to abolish capitalist exploitation, the underlying cause of both the misery the refugees go through, and the social degradation, unemployment and other problems of the working class in the Netherlands. For this reason, we emphasize, opposing the racist hate towards refugees from especially – though not exclusively – far right parties like FvD and PVV, the importance of international solidarity!

The EU and the Dutch government will have to take their responsibility. We demand: