Statement NCPN and CJB concerning the developments in Belarus 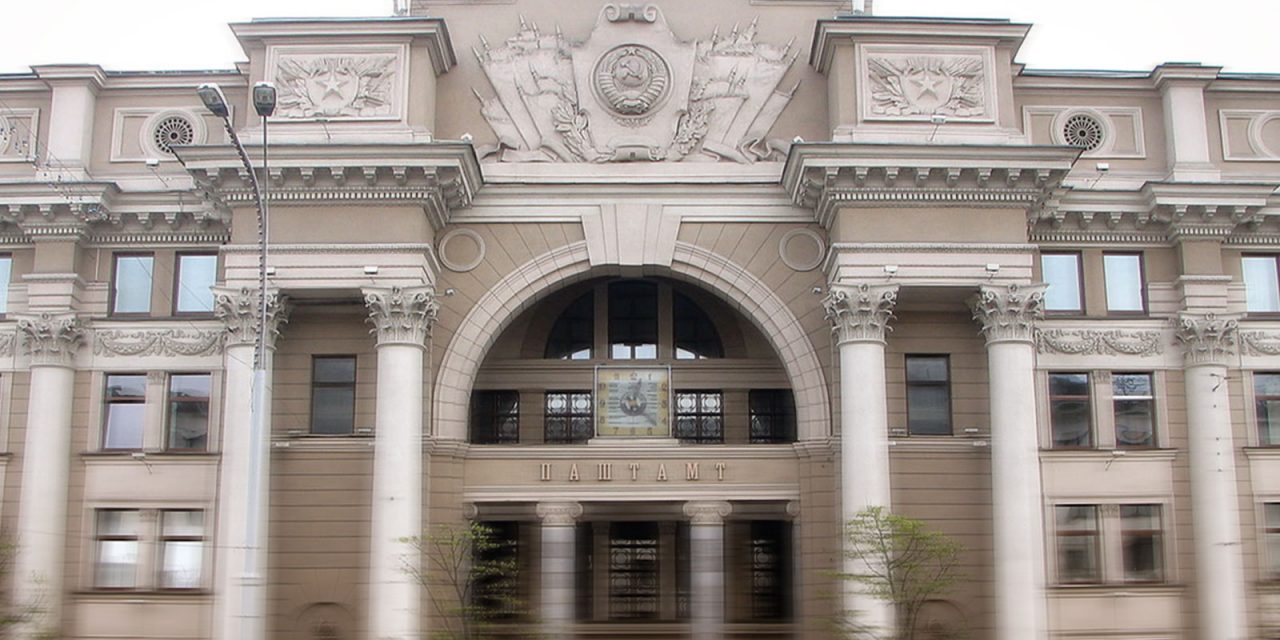 CC of the NCPN, CC of the CJB

Elections took place in the Republic of Belarus on August 9, which were won, according to the electoral commission, by the incumbent president Alexander Lukashenko. The opposition had already announced, ahead of the actual election, that it would not recognise such an outcome and pronounced its candidate, Svetlana Tikhanovskaya, as the winner. There have been protests and civil unrest in the country since then.

The US and the EU have not recognised the official results of the election. They support the opposition and impose sanctions on Belarus. The Dutch government is no exception. The reasons for these actions are clear. They can be found in the inter-imperialist contradictions, the economic and military competition between different power blocks, with the EU and the US on one side and Russia on the other. The true goal of the sanctions and the interference of the EU and the US is not to defend democracy, but to further open up the Belarusian economy to European and American capital.
Moreover, they are trying to destabilise Belarus and bring it into NATO’s sphere of influence, as this would bring this alliance of warmongers closer to its strategic goal of further encircling the Russian Federation, a competing imperialist power. This increases the threat of conflicts and even war.

The people of Belarus will not fare any better if these developments escalate. The opposition, led by Tikhanovskaya and supported by the EU and the US, calls for further privatisation of state-owned enterprises, which would be taken over by foreign investors. The opposition wants to turn land into a commodity, privatise social housing and deregulate markets further. Budget cuts and privatisations in the health sector are also part of their plans. Another dangerous development is the resurgence of nationalism – the white-red-white flags brandished by some demonstrators in Belarus were the colours of the collaborationist regime during the fascist occupation.

On the other hand, it is a given fact that there are economic, social and political problems in Belarus which fuel the unrest among the people. Nevertheless, it is exclusively up to the people of Belarus, and its working class in particular, to formulate their independent demands and struggle for improvements, so that the protest movement does not become an advocate for oppositional capitalist cliques domestically and European and American big capital, but a vehicle for improving the situation in the country: the expansion of political and social rights instead of their destruction under the guise of battling corruption. The answer to the capitalist defects such as abuse of power and corruption is not dismantling social rights but socialism!