Greeting of NCPN to Turkish Communist Party for 13th Congress 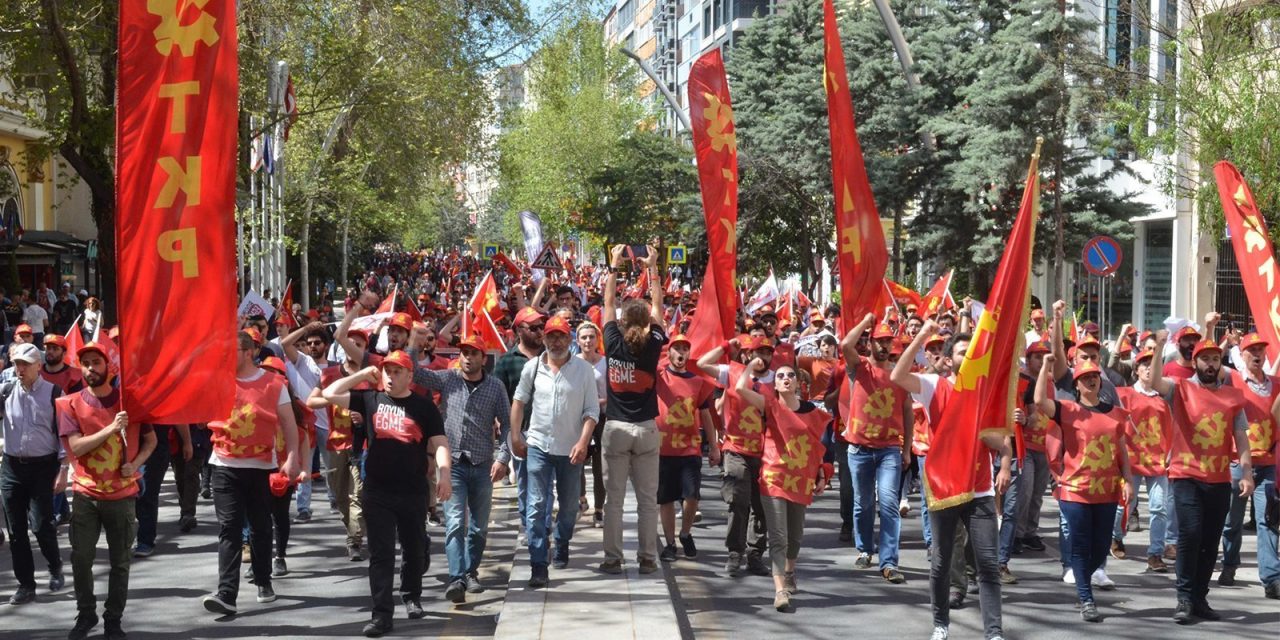 The Turkish Communist Party (TKP), which celebrates 100 years of existence this year, held its 13th Congress last weekend. The NCPN has good relations with the TKP and sent the greeting below to the TKP on the occasion of the 13th Congress.

We send you warm greetings from the communists in the Netherlands. The New Communist Party of the Netherlands wishes you great success to your 13th Congress and congratulates you with your party’s 100-year anniversary.

As the contradictions of capitalism and the antagonisms between imperialist powers are intensifying, the struggle to overthrow capitalism and establish socialism-communism is highly necessary. It is on this path that the working class can improve their social conditions. This is becoming even more clear this year because of the disastrous effects of COVID-19 on the working class and the incapacity of the bourgeois governments to adequately face this issue, as well as the outbreak of the new capitalist economic crisis.

We honour the struggle that the TKP has endured over its many years of existence. Your party has faced many forms of bourgeois oppression and always continued to organize and fight back. With a revolutionary attitude and by continuous scientific study the specific conditions in which we operate, we will be able to overcome difficulties, overthrow capitalism and establish socialism-communism.