Message of solidarity and congratulation to PCV and JCV 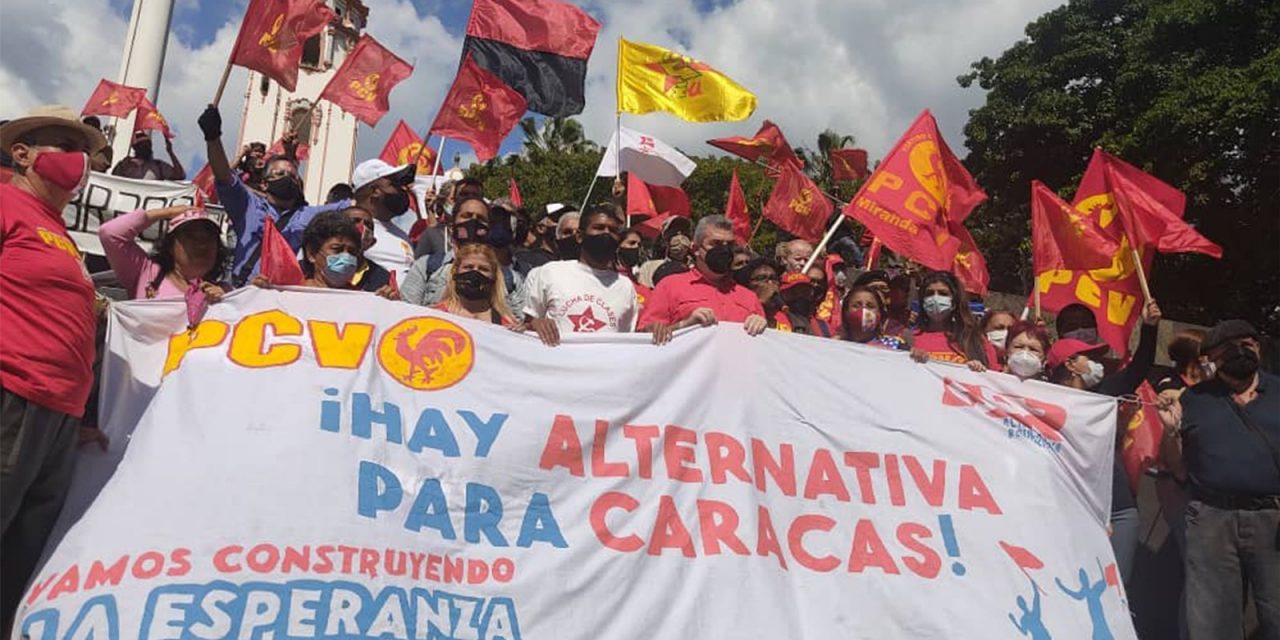 We condemn the censorship against the PCV and allied organisations from the Popular Revolutionary Alternative (APR) by the social-democratic PSUV-government and the bourgeois media during the election campaign. We also condemn the disproportional assignment of seats by the National Electoral Council, which assigned only 1 (0,36%) of 277 seats to the PCV, while the PCV received 2,73% of the votes.

The NCPN and CJB stand in full solidarity with the people of Venezuela, that faces not only the pandemic and the capitalist economic crisis, but also the economic blockade and the blatant intervention in the internal affairs of Venezuela by the US, EU and other imperialist powers. In the framework of the increasing contradictions between imperialist powers, they seek control over resources and markets in Venezuela and Latin-America for the interests of their monopolies.

We express our solidarity with the PCV and Communist Youth of Venezuela (JCV), that consistently express and defend the interests and rights of the working class of Venezuela in the struggle for a revolutionary way out of the capitalist crisis and imperialist interference; in the struggle against capitalist exploitation and for socialism-communism.