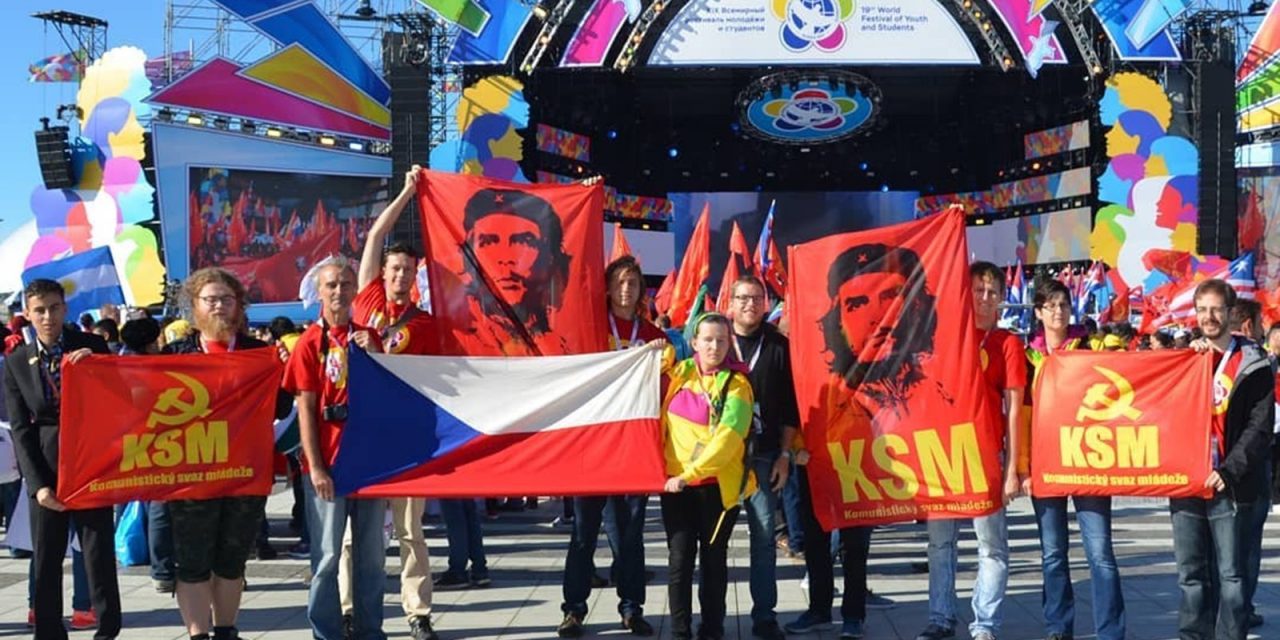 The current KSM stands in this rich tradition. The bourgeois state made great efforts to outlaw and dissolve the KSM, but they did not succeed. You are steadfast continuing the struggle against capitalism and for socialism-communism.

The severe consequences of the new capitalist economic crisis and the failure of the bourgeois governments to deal with the pandemic show the need for this struggle. It shows the need for advancing the rights of the working-class youth and for organising the youth in the struggle for a world without poverty, unemployment and war, without capitalist exploitation.