Stop the repression in India! 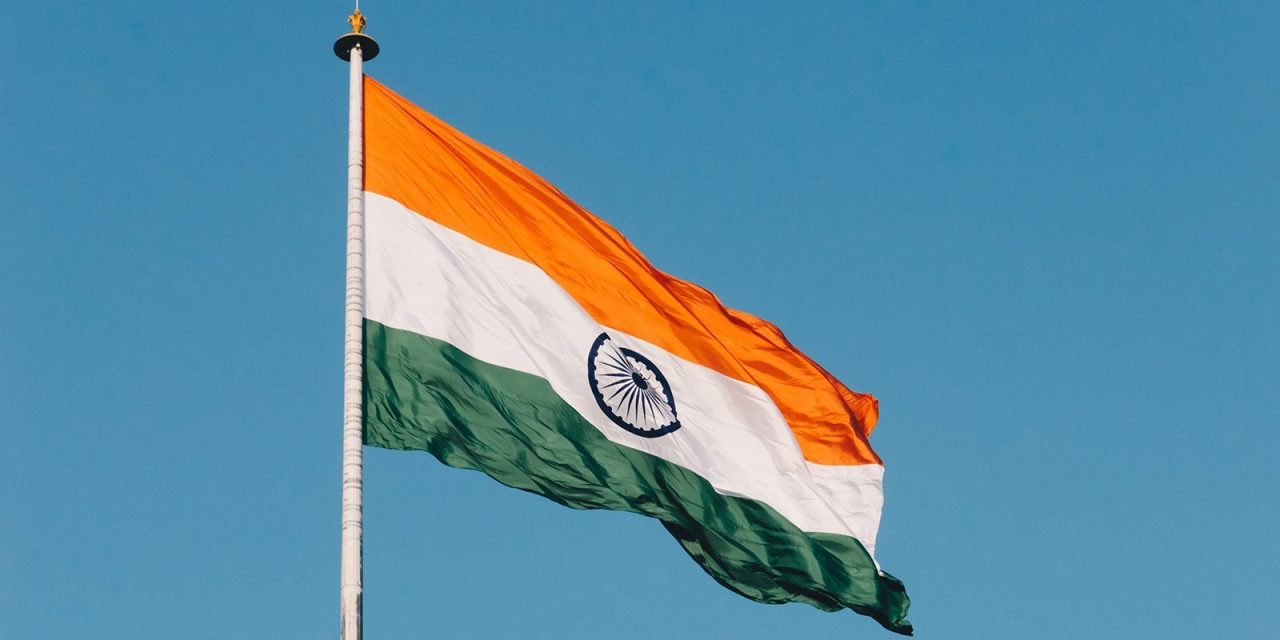 The NCPN and CJB have issued the following statement regarding the increasing repression in India against the workers’ and farmers’ movement that resists the reactionary measures of the government.

Stop the crackdown on the labour and farmers’ movement and critical media by the Indian government!

The New Communist Party of the Netherlands (NCPN) and the Communist Youth Movement of the Netherlands (CJB) condemn the increasing repression in India by the reactionary BJP-led government. In recent months, the government has brutally repressed the farmers’ protests, who are heroically fighting against new legislation that would ruin their livelihoods in favour of big capital. This is completely in line with the anti-people policies of this government, which attempts to destroy the rights of the Indian workers and farmers through privatisation and repression.

These policies are accompanied by repressive measures against critical media. For instance, Newsclick media had written several articles critical of the government’s plans regarding new legislation, and in response to this the police raided their office and the residences of several editors.

We stand in solidarity with the Indian workers and farmers and the communists in India in their struggle against an increasingly repressive and reactionary regime.