Declaration about the upcoming elections 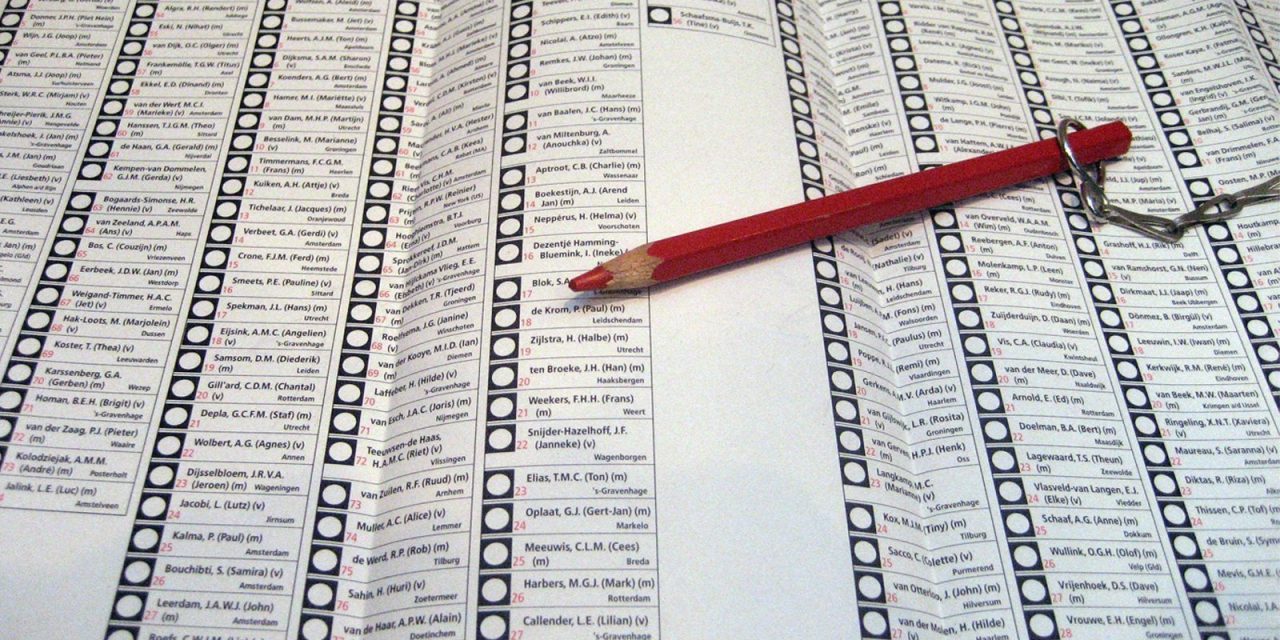 The elections will be held on the 15th,16th and 17th of March, during a difficult time for workers, the unemployed, the retired, and students of the working class. The pandemic and failing government policy have had a big impact on our lives. Furthermore, we find ourselves in a deep capitalist economic crisis that has resulted in many people losing their jobs or incomes. There are numerous other issues people are rightfully worried about as well, such as increasing poverty, the deconstruction of social welfare, climate change, the emancipation of women and minorities, increasing contradictions between imperialist powers and the threat of new imperialist wars and interventions.

The working class has nothing to expect from these elections. The new government will try to let the working class foot the bill for the new economic crisis, regardless of which parties the new cabinet will consist of. That is the only way out of the economic crisis for capitalism. After the 17th of March, the bourgeois parties will quickly forget the big promises they made during the run-up to the election. The working class can at most expect a few breadcrumbs (in the form of Keynesian measures to combat the crisis) that are subsequently followed with new attacks on social welfare, wages, and other achievements. It is only with our struggle that we can push for real improvements.

It is of utmost importance that the working class sees through the rhetoric of far-right parties in these elections and turn their backs on all who spread racism, hatred towards refugees, and other reactionary views. Their anti-establishment rhetoric is merely a façade. They offer no alternative. These reactionary parties are in fact a pillar of the capitalist system. They spread racism and hatred towards refugees by blaming refugees, muslims, and other minorities for economic and social problems (such as unemployment, housing shortages, and crime). Problems that are actually created by capitalism, and that affect the entire working class – regardless of ethnicity, skin color or religion. The far-right parties invariably choose to punch down towards sections of the working class, instead of punching up towards the power held by capital – and that is precisely why they are so useful for the ‘establishment’ (that is to say: capital). In their ranks, they offer platforms for the spread of anti-semitic, fascist and nazi views. The working class must not give even a single vote to far-right parties, and the working class should struggle against all forms of racism.

There should be no illusions about social-democracy and particularly parties that identify themselves as ‘left,’ ‘green’ or ‘radical.’ Despite their scattered anti-capitalist rhetoric, they do not fundamentally question capitalism. They focus on the impossible task to make society more just, egalitarian, green and inclusive, but with the preservation of the capitalist system (capitalist private property and exploitation). But capitalism is exactly what creates social disparity and injustice. Additionally, they are propagating the false notion that they can democratise and reform the European Union (EU), which is currently too ‘neoliberal’, into a social, just, and green EU. The EU, however, is an imperialist union, a union of capitalist states that does not serve the interests of the working class. The EU serves big capital; has a leading role in flexibilisation, privatisation, and social deconstruction; uses climate change as an excuse to support capital; and is increasingly involved in imperialist interventions in the Middle East and Africa. So-called ‘radical-left’ governments in other countries, that tried to improve capitalism and imperialist unions, have shown for the last couple of years that, not only can they not live up to their promises, they also have a paralyzing effect on the workers’ movement.

Only with the organized struggle of the working class itself can we truly defend our rights and push for improvements. The NCPN will not participate in the elections due to practical, financial, and organisational hurdles, and will not give out voting advice (given the above considerations). Building up at the basis is what is needed now, in the businesses, educational institutions and local neighborhoods, and accordingly in the trade unions, student unions, and other social movements. We are making progress in that regard, together with an increasing number of people who are worried about current developments, who want to discuss their ideas with the NCPN and CJB, and who want to join the struggle for a different, socialist society.

Struggle is the only way out of the crisis! So let your voice also be heard after the 17th of March. Join the NCPN and the CJB, and fight for our rights and for socialism!