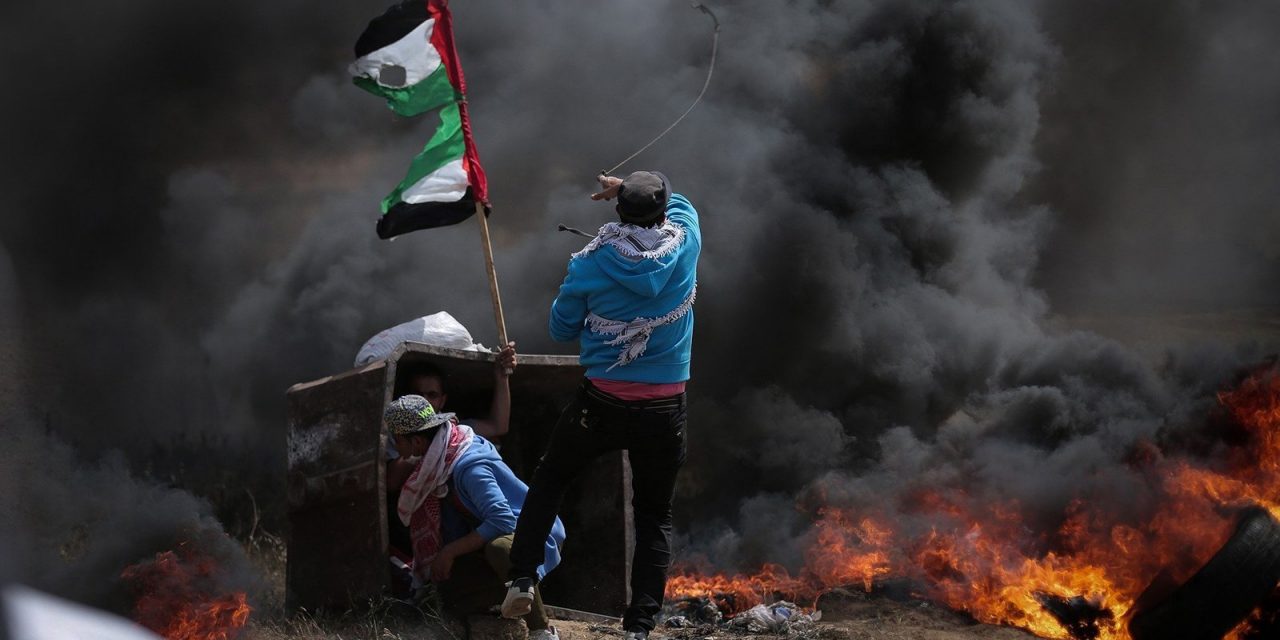 CC of the NCPN and CC of the CJB

The NCPN and CJB denounce the Israeli aggression which has intensified once more over the past few weeks. Among other attacks, there were Israeli shootings in Jerusalem on Palestinian civilians, who resisted another eviction of Palestinian families. Moreover, airstrikes are carried out on Gaza in which tens of people, nine children among them, have died.

The Palestinian population in Gaza has now been suffering for many years under the inhumane blockade imposed by the Israeli army, because of which many people do not even have access to clean drinking water and other basic amenities. Other Palestinian areas are under Israeli occupation. Palestinians are evicted from their homes to make way for Israeli colonists. Palestinian citizens and children are confronted daily with violence and provocations by the Israeli army and police.

These crimes of the Israeli state have been exacerbated for decades by the imperialist EU, NATO and US, which support Israel politically, economically and militarily, because they see Israel as an important ‘strategic ally’ in the region. A milestone in this policy was the provocative US decision to move its embassy from Tel Aviv to Jerusalem in 2018.

The Dutch government, too, takes part in this. Israel is considered an important ally and trading partner (in weapons, i.a.). Moreover, Dutch companies earn money from Israeli investments in occupied territories through all sorts of backdoors – despite the fact that this is formally not allowed. This is why the Palestinian state is still not recognised by the Netherlands.

The NCPN and CJB express their solidarity with the Palestinian people and support its just demands:

Solidarity with the Palestinian people!