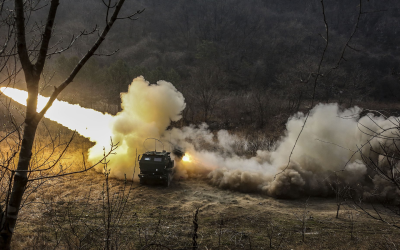 On the mobilisation, armament and further escalation of the war in Ukraine

There are new worrying developments in the imperialist war in Ukraine, which are causing further escalation of the war and pose great dangers.

END_OF_DOCUMENT_TOKEN_TO_BE_REPLACED 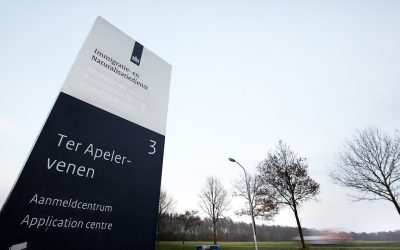 The NCPN and CJB condemn the terrible condition that 700 refugees for the application center in Ter Apel are currently facing. The Dutch government has turned Ter Apel into a new “Moria”. This situation is the result of the policy of the imperialist EU and the Dutch government: on the one hand with the imperialist interventions and wars that create the refugee flows, on the other hand with the inhumane refugee and immigration policy. This policy doesn’t focus on the protection of human rights, but primarily on which refugees and migrants are economically useful for capital.

END_OF_DOCUMENT_TOKEN_TO_BE_REPLACED 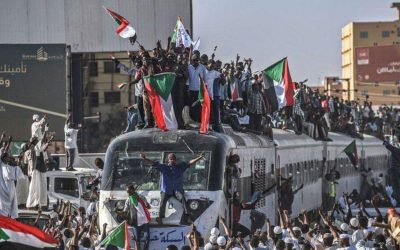 Hands off the communists of Sudan! Down with the coup-regime!

END_OF_DOCUMENT_TOKEN_TO_BE_REPLACED 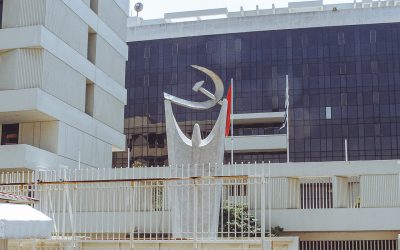 Solidarity with the working class of Greece, the KKE and KNE

The New Communist Party of the Netherlands (NCPN) and the Communist Youth Movement of the Netherlands (CJB), condemn the brutal attack of the Greek police forces against the peaceful protesters in Thessaloniki on April 6. This rally took place in the framework of a national strike in Greece. The workers demanded measures against price inflation, collective labour agreements and salary increases, while the strike was also directed against Greece’s involvement in the imperialist war, opposing the presence of US and NATO military bases and the transportation of NATO equipment through Greece.

END_OF_DOCUMENT_TOKEN_TO_BE_REPLACED

The Brazilian working class has suffered greatly under the government of Bolsonaro. The government has incessantly attacked the working class in the interests of the bourgeoisie. This policy has been very clear during the covid-19 pandemic. In this article we look in more detail to the conditions that led Bolsonaro to win the elections, the policies during his term and the possibilities for emancipation of the Brazilian workers.

END_OF_DOCUMENT_TOKEN_TO_BE_REPLACED 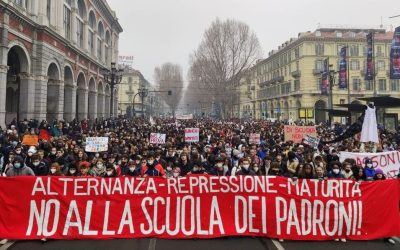 Solidarity with the student mobilisations and the FGC

The CJB sent the following message to the Front of Communist Youth (FGC), to express our solidarity with the mobilisations of students and young workers in Italy.